Your experience on this site will be improved by allowing cookies 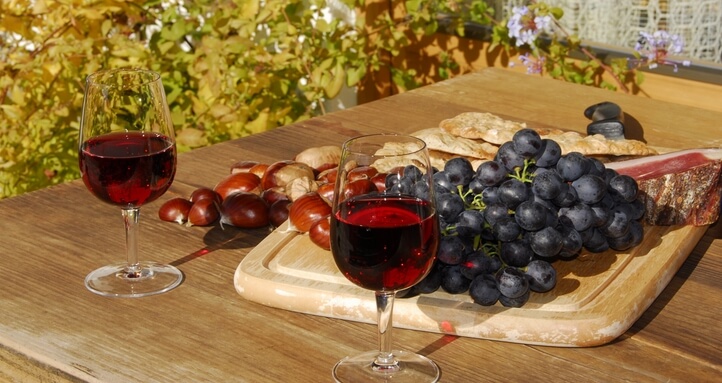 When leafs fall, when days become shorter and maybe in other parts of Alps also rougher, this region is well-known for having a sunny and mild climate. 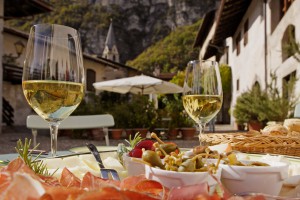 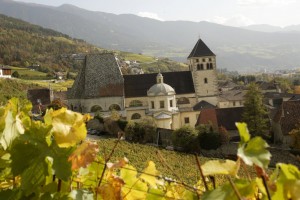 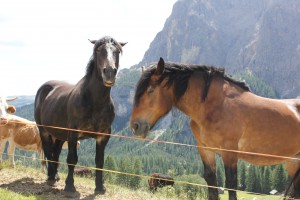 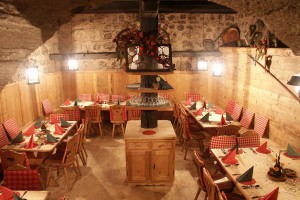 So in these months from end of september, begin of october to early november you not only can do all the activities (except of swimming in lakes) you do in the other warm months, but october and november are also known as the "5th season" for a special reason, called „Törggelen".

Toerggelen is derived from latin name „torculus" (it is a winepress) and describes culinary manners around the harvesting of wine grapes (vintage), which takes place in winecellars or warm wooden rooms called „Stuben". It is also traditionally the first occasion to taste the new wine.

As the Eisacktal valle Isarco is a valley rich of wineries, especially white wine bound. the culinary traditions of Törggelen live here always in a special way, like it does in other districts around Bozen Bolzano and Meran Merano.

Specialties are example given, the famous speck, a barley soup or Schlutzkrapfen (ravioli like) or Kasnocken, homemade sausages, spare ribs and smoked meat, with sauerkraut and potatoes. As desserts are common the fruits of autumn, particularly fried chestnuts.

However food and drink alone is not enough: an musician (in leather shorts) should not be missed. 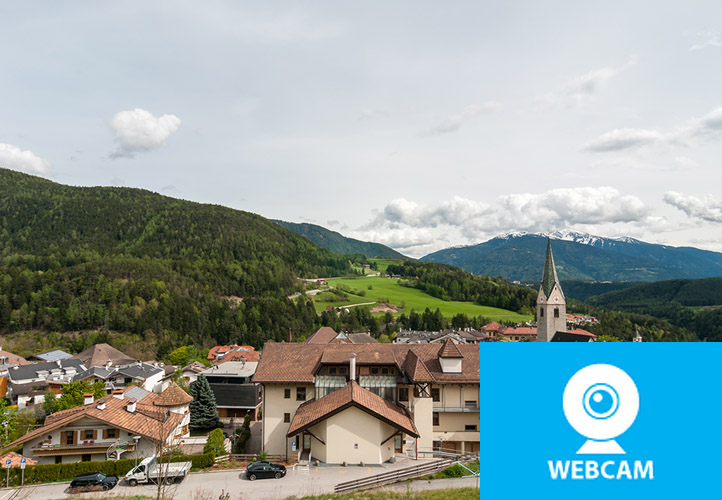 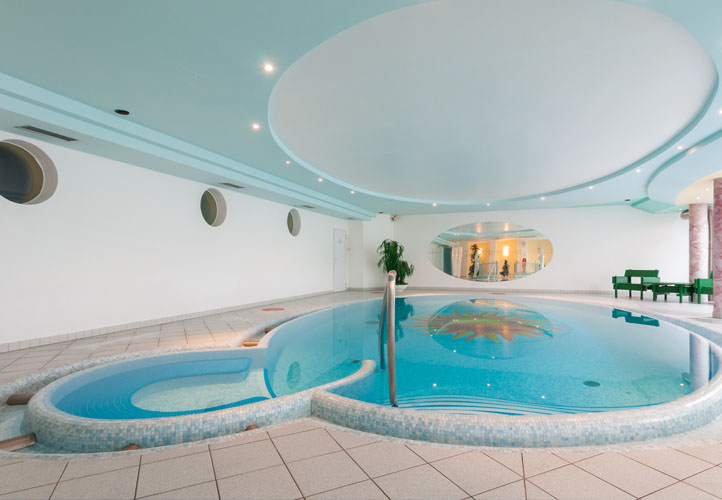